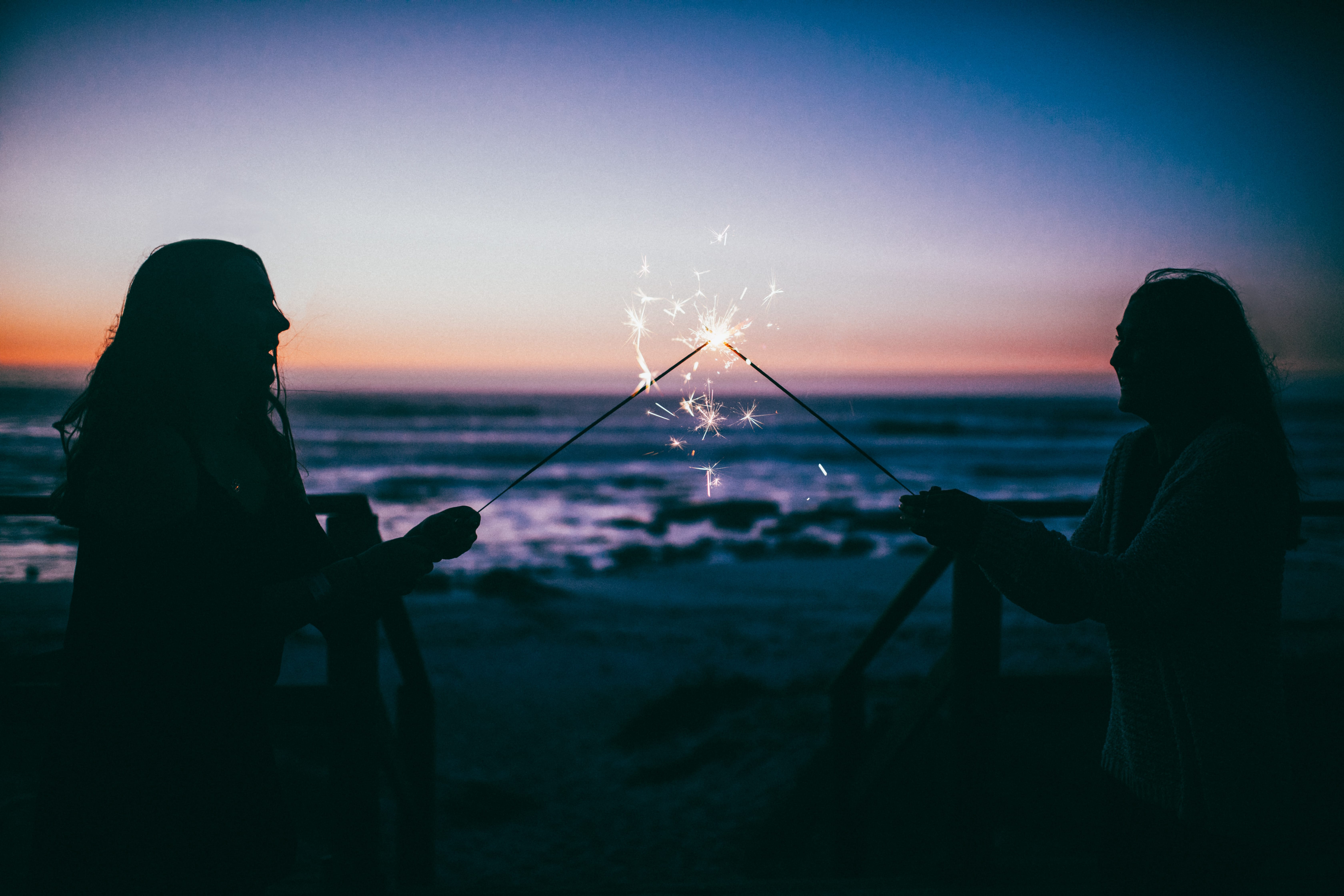 Another year, come and gone too soon. The transition between one year and the next can be exciting, and for some, anxiety-inducing. But there’s no need to fret; take a look at the exciting events we hosted celebrated in 2018 to get inspired to take on the upcoming year.

The year started with a bang when we hosted a packed house at Cross Campus Downtown LA for Live Talks LA with Pete Souza, former Chief Official White House Photographer for Barack Obama (a Cross Campus speaker alum!) and Ronald Reagan. Pete’s one-man show and book signing left attendees laughing and crying as he regaled the crowd with stories of his time spent with Obama, the good (e.g. his re-election for a second term) and the bad (e.g. when news broke about the Sandy Hook Elementary School shooting).

Cross Campus South Bay, our fourth location in Los Angeles, officially opened its doors to members, influencers, and the public on February 1. With an outdoor garden, dog patio, neon art, and meditation room, our fourth coworking space and event venue quickly became the place to be in El Segundo.

In March, the only vegan chef to capture the top prize on Food Network’s Cupcake Wars joined forces with a 15-year NBA veteran for Live Talks LA at Cross Campus Santa Monica. Chloe Coscarelli and John Salley spoke about their respective experiences in veganism and entrepreneurship, and a few lucky audience members had the opportunity to taste some of Chloe’s award-winning recipes.

The Greatest Wedding Ever Donated

Love can blossom in the most unexpected places, and so can philanthropy. Cross Campus South Bay served as the official GWEDquarters for Tiffany Au and Caleb Remington as they worked with a dream team to plan their wedding for charity. The two were always passionate about raising money for cystic fibrosis research and mental health services, and we were thrilled to play a part in their journey to the altar and $500,000 in donations.

With its sun-filled days and fun-filled nights, summer can be a drag to say goodbye to, to say the least. We took the opportunity to turn the changing of the seasons into a full-fledged party. Our El Segundo offices played host to Joe’s Band, one of the most popular cover bands in Manhattan Beach, local movers and shakers, and the who’s who of the South Bay.

We feel accomplished. Do you?

Let our flexible Los Angeles workspaces and professional event venues inspire you to reach your goals this coming year. A coworking membership gives you exclusive access to members-only events, career development opportunities, and mentor meetings that offer advice on fundraising, hiring, elevator pitches, and so much more. Take a free office tour today!