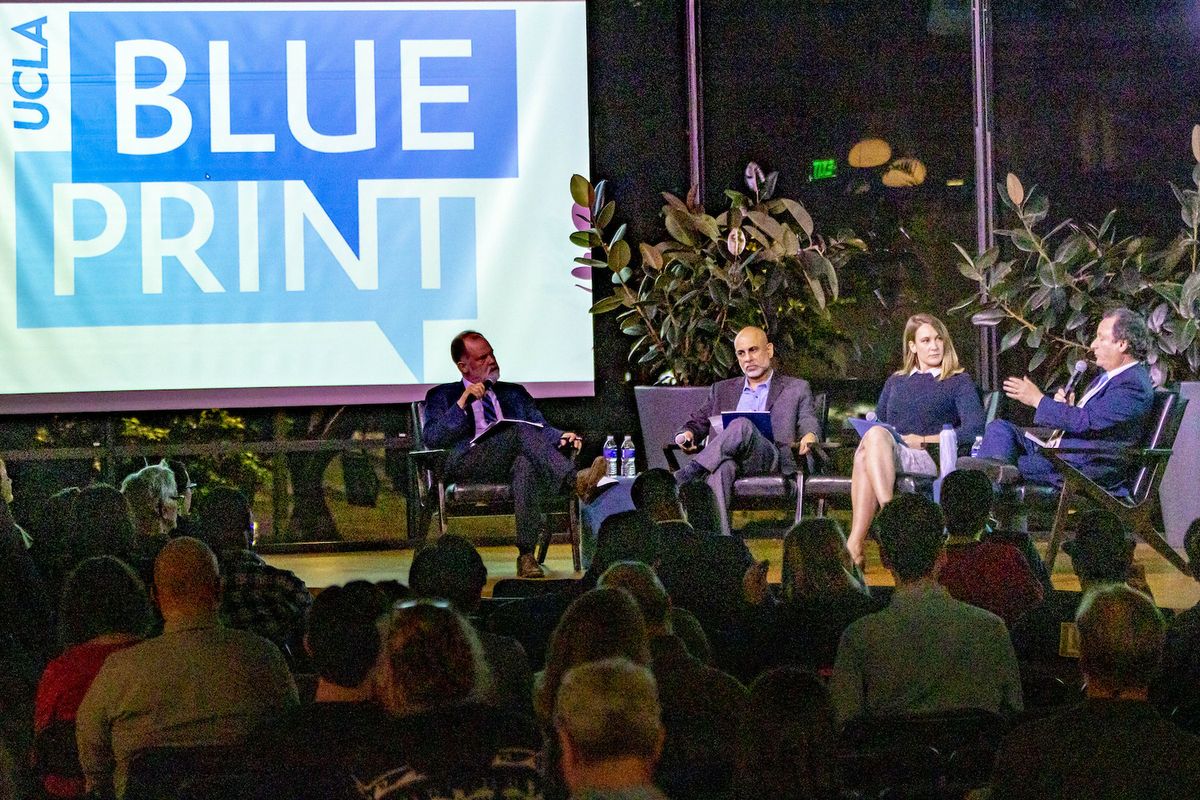 Cross Campus recently played host to a high-level forum on LA’s fight against homelessness, an event that drew around 100 people to our DTLA location.

Produced by UCLA’s Luskin School of Public Affairs, the April 30 event drew about 100 attendees, including researchers and office-holders working on the front line of the issue of homelessness in the greater LA area.

Los Angeles County Supervisor Mark Ridley-Thomas, who was in attendance at the vent, called homelessness “the most pressing problem in this region,” according to a UCLA blog. “Mere steps away from the dozens of cranes looming above the gleaming towers of downtown, we find Angelenos — our brothers and our sisters — in utter squalor.”

He went on to say that the way we respond to homelessness will “define our civic legacy in the eyes of future generations,” according to the UCLA blog.

Other speakers at the event included:

Cross Campus is proud to have helped facilitate a conversation on an issue of such importance to our city and the greater LA region.

By pressing submit you're agreeing to receive the Cross Campus newsletter
Thank you! Your submission has been received!
Oops! Something went wrong while submitting the form
Cross Campus HQ
929 Colorado Ave, Santa Monica, CA 90401
(866) 276-2267     info@crosscamp.us