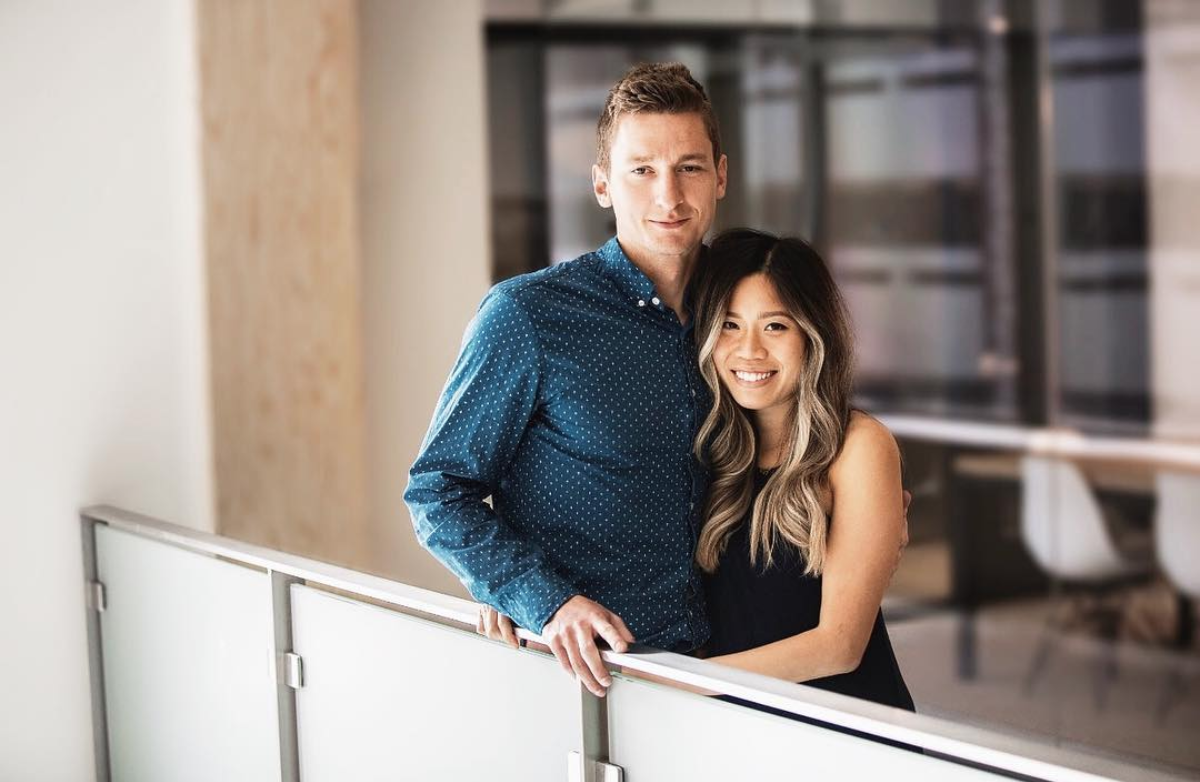 The Greatest Wedding Ever Donated | Getting Married & Giving Back

Not to sound cliché, but this isn’t your typical love story.

Tiffany Au and Caleb Remington came together the way many people do in this day and age – through the Internet. After liking one of Caleb’s photos on Instagram and later meeting him through a mutual friend, Tiffany began dating Caleb and the rest was history.

After going through different hardships throughout their lives and spending time raising money for various causes, including mental health and cystic fibrosis, the couple felt that it was only right to give back during a time when all eyes would be on them. That’s how The GWED came to be. After making Cross Campus South Bay their official GWEDquarters, they formed a team of creatives and non-profits willing to help them in their quest to raise $500,000 for charity. Cross Campus was proud to sponsor this team, the event, and the inspirational couple behind it all.

“We needed a home base and I was invited by a close friend, Mark Wallrapp, to a preview of Cross Campus South Bay a week before it opened,” said Art Arellanes, Executive Producer of Arcadio Productions and a key player in bringing the event together. “We knew we would thrive here and made arrangements to move in on opening day.”

This May, the big day finally came. The wedding-turned-fundraiser was held at The Wiltern in Los Angeles. It was attended by family, close friends, sponsors, and the public. When asked about the event and its success, Art said, “Tiffany and Caleb’s spirit of philanthropy and bringing awareness to causes in need is contagious. They speak like only they can to their own generation and are educating them on how and why to give back to the communities around us. Their inspiration goes way beyond and has an impact on all those they come in contact with, either in person or through the media.”

As for what’s next for The GWED, Art mentioned plans for a sequel featuring another deserving couple and other charities, a documentary, and maybe even a television show: “We hope to remain at Cross Campus to create and produce The Greatest Wedding Ever Donated 2. We believe it’s a very unique brand.”

Although the wedding is over, donations for The Wayfarer Foundation,Think Together, To Write Love on Her Arms, Global Genes, and The Cystic Fibrosis Foundation are still being accepted. One hundred percent of donations go to the participating organizations. Learn more about The GWED and help them meet their $500,000 goal by donating here. Listen to The GWED’s official song on Apple Music and download it on iTunes; all proceeds from iTunes downloads go to the participating 501(c)(3)s.

Interested in bringing your business to Cross Campus South Bay? We have coworking, private offices of every size, conference rooms, and event space to fit all of your business needs. Schedule a free tour to get your membership started today.