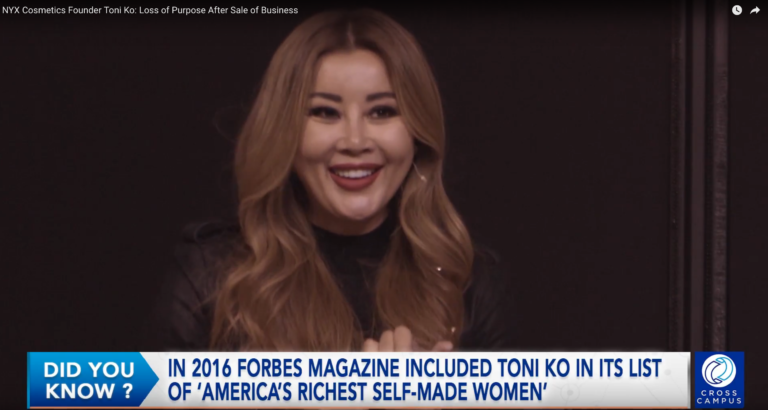 Selling a Company: Charged, Unexpected Emotions Before AND After The Sale

As any entrepreneur who has sold a business can attest, the time leading up to and the time immediately after a sale can be some of the most emotionally-charged and challenging periods in the lifespan of that company.

In the clips below, we get perspectives on both those periods: the immediate run-up to a sale, and the months immediately following the sale. In both cases, the founders give voice to surprising and counter-intuitive experiences they notched during those periods of time.

48 Hours Before the Sale Goes Down

In this clip, Dollar Shave Club co-founder and CEO Mike Dubin discusses the mix of emotions he experienced during the final weekend leading up to the July 2016 sale of his company to consumer goods giant Unilever.

Dubin spoke at Cross Campus Santa Monica in Aug. 2016 at an event co-produced with Startups Uncensored and host Jason Nazar.

In this clip, NYX Cosmetics Founder Toni Ko relates her reaction to selling her make-up company in 2014 to industry giant L’Oreal for approximately $500 million. Suffice it so say, it’s just about the last reaction you’d expect in the wake of such a sale.

It started out more-or-less according to the dictates of biology...

...and then goes somewhere VERY different. Watch to see what Toni revealed during her visit to Cross Campus Downtown LA for IVY Ideas Night: