Thank you! Your submission has been received!
Oops! Something went wrong while submitting the form

An Evening with Zev Yarokslavsky 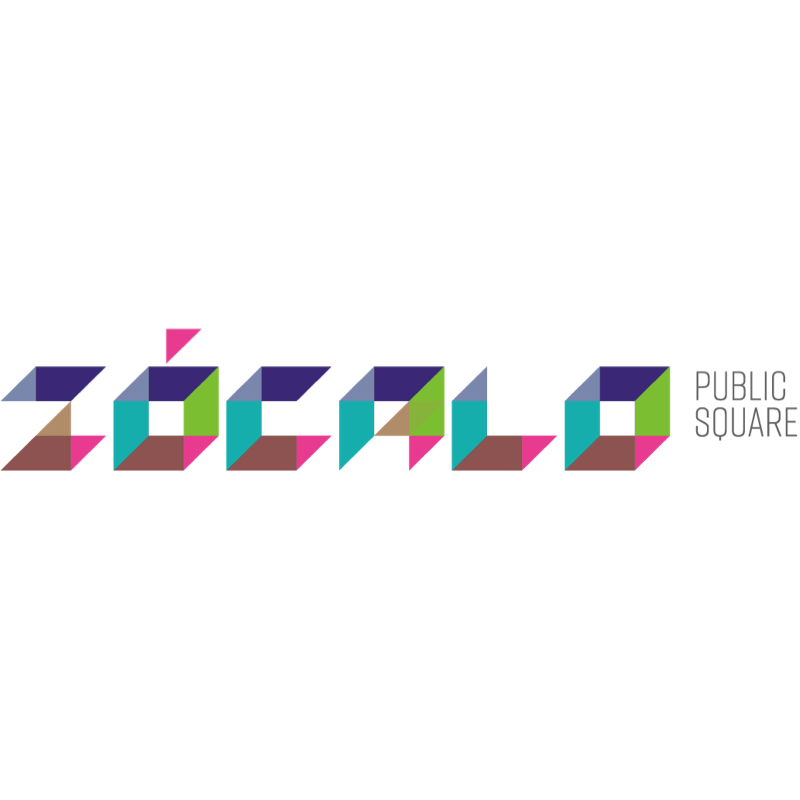 Even in a city where people dare to be different, Zev Yaroslavsky stands out. Zev, now director of the Los Angeles Initiative at UCLA’s Luskin School of Public Affairs and the Department of History, has packed several lives into one lifetime, reshaping himself along with his fast-changing city. The child of immigrants from what is now Ukraine, Zev first drew notice as a UCLA student activist on behalf of Soviet Jews, before earning election to the L.A. City Council. Later, as a longtime member of the Los Angeles County Board of Supervisors, he was a leader in making far-reaching changes, involving everything from mass transit to healthcare to the Hollywood Bowl, in a county that he once compared to a “Soviet-style system … with too many people only sort of in charge and no person sufficiently at the helm to take responsibility.” What lessons has Zev learned about how to get things done in Los Angeles? How can art, culture, and politics shape each other here? And what sort of city is Los Angeles now in the process of becoming? The incomparable Zev Yaroslavsky visits Zócalo to reflect on the past, present, and future of his hometown.

For discounts and early access to hundreds of events like this every year, become a member of Cross Campus and join our community of 2,500+ creative professionals. Learn more